One of the great things about Mexico is that it offers something for everyone.  You can enjoy luxury villas and Mexico beach rentals then travel a short distance to see Mayan or Aztec ruins or the amazing countryside.  You can spend one day on the beach and another in the tropical forests.  So here are a few of the best unusual spots to visit in Mexico when you are looking to see something as well as beautiful sea and sand. 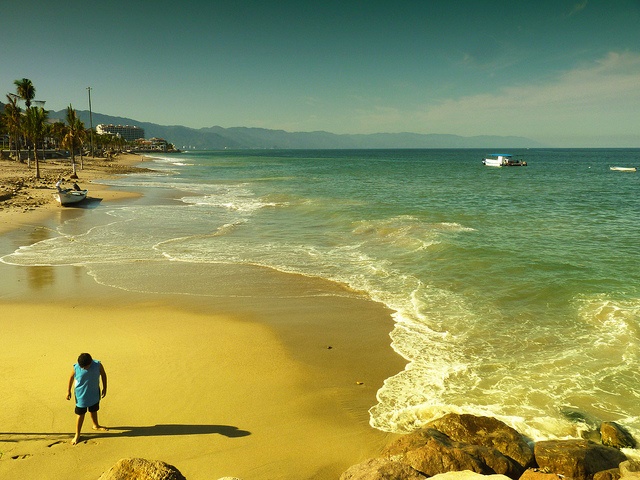 Island of the Dolls

If you are a horror film fan or simply love a good scare, then the Island of the Dolls should be top of your list of unusual spots to visit in Mexico.  Half a century ago, a guy called Don Julian Santana left his wife and child and moved to an island in the Xochimilco canals.   While there, Don Julian became a little obsessed with the story of a girl who had drowned in the lake and began collecting dolls for her – then hanging them from the trees.  Within no time, the whole island is a massive hanging doll shrine to a ghost story and is more than creepy in its own right! Wander around after shots of mescal and a vodka soda in hand as you take it all in.

The island is around 17 miles from Mexico City and there is a round trip tour that leaves from Embarcadero Cuemanco.

The Mayan people believed that to enter the underworld, you had to pass through a cenote and Cenote Xkeken was certainly the most attractive entranceway they knew.  Located just a few kilometers from Valladolid on the Yucatan Peninsula, this is one of a number of natural sinkholes but certainly boasts the best looks.  It is filled with blue green water and has become a favorite place for visitors to come and glimpse its natural beauty as it is only a short trip from Cancun and other beach favorites. 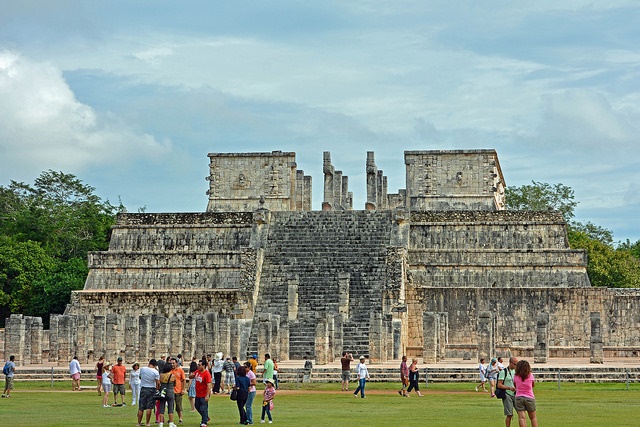 Chichen Itza is one of the most famous Mayan cities and a trip to Mexico wouldn’t be the same without seeing it.  At the heart of the city is the Pyramid of Kukulcan, which played a central part in their twice-yearly equinox celebrations.  It was believed that the god Kukulcan, also known as Quetzalcoatl in other parts of the region, visited the spot twice a year to bestow blessings on his followers before continuing into the underworld through the pyramid.  It is also an impressive feat of engineering for its age, with 365 steps to represent each day of the year and nine stages that represented the eighteen months of the Mayan calendar.

Museum of Underwater Art in Cancun

This one is a man-made attraction that is a lot more recent than others but worth checking out if you like a little underwater action.  There are some 400 life-sized sculptures spread among a massive coral reef that can be reached by snorkelers and drivers as well as viewed from glass-bottomed boats.  Created by artist Jason deCaires Taylor, it combines tourist attraction with the chance to increase knowledge about the coral reefs and their importance to the underwater habitat. 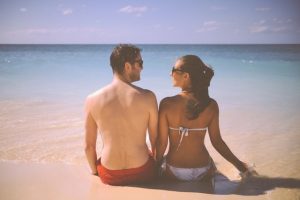 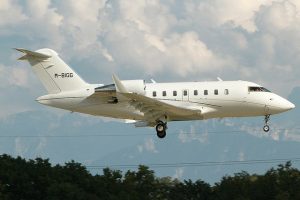 Private Air Travel: Better Prices Than You May Expect 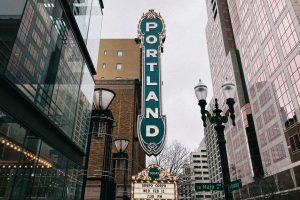 Private Air Travel: Better Prices Than You May Expect
The 5 Most Luxurious Resorts In The World
Comment