Do you remember what it was like getting a date before the internet? Meeting new people generally happened a lot less frequently, but as the modern digital age progresses, we are now able to communicate widely with so many people worldwide that we may not otherwise have met.

This change appears to have altered the whole culture of dating as it once was, as the amount of people you can choose to date is suddenly much greater. This means that we can be a bit pickier and more blasé about our choices, and we don’t have to go down that line of traditional etiquette and the days of courting before you make your interests known. 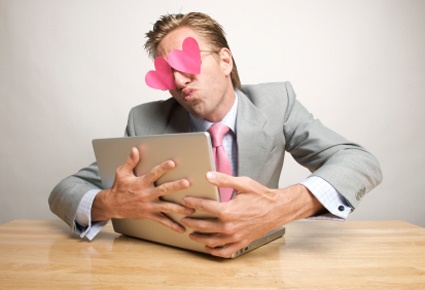 Unless you’re someone who could get a date with someone different every night of the week, the chances are us single people go on a lot more dates and meet up with a lot more new people than we would have done in a previous era.

This has consequences, of course, as we move away from the more formal aspects of what has been termed the “Jane Austen Guide to Dating” by some. It is certainly a lot less about love letters than it would have been in those days, waiting patiently for a few days for the post to be delivered as the two lovers get to send messages back and forth just once a week.

These days, you can send as many messages as you want to people in seconds. The breakout of smartphones and mobile internet means that so many of us are always looking out for new opportunities to meet people, and we can do such a thing wherever we happen to be at the time. This possibility of perpetual dating and chatting people up has only really become possible in the last few years, but it has taken off in a huge way.

Since it is so easy now to just go on Tinder, swipe right a load of times, and match up with a whole host of people, there is definitely a lot less exclusivity in dating right now. The idea of being friends with benefits is so popular that it was the title of a major film, and having the option to date and flirt with people without the stress of added commitment is an attractive proposition for a lot of us who have a busy life but still like to be social.

Decisions over who we get with and don’t can now be a lot quicker, and at least getting rejected quickly is better than it taking ages to find out that the person you like doesn’t feel the same way about you.

If we have broken away from how dating used to happen traditionally, and tore up that rule book, what rules are actually in place right now?

The thing with the internet is that when you do stupid things, somebody might well record or screenshot that amusing mistake and share it with all of their friends and followers on social media. This means that if you have embarrassing chat up lines that you are using on Tinder, everyone else could well end up finding out about it and mocking you mercilessly. 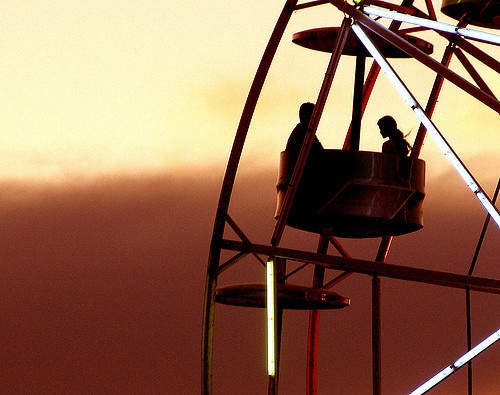 Thanks to this, it kind of acts as a self-regulation of the dating scene, with users very much aware of what could happen if they say really silly things to others, especially of the offensive type. You don’t want to be remembered by everyone as “the guy who did that thing” – it sticks sometimes.

The internet also happens to be home to some of the weirdest things that humanity has to offer, and on that basis, online dating isn’t always super-smooth. Many are aware of the dangers of so-called “catfishing”, where a user pretends to be somebody else, and your date turns out to be someone of a different gender, and twice the age that they said they were.

It can be difficult to distinguish who is genuine on the internet, as evidenced by the “single Baltic lady” catfish story. Is it a scam? You will no doubt find someone who claims it is authentic, but this could be the person you’re about to meet up with.

Dating in the modern age has many benefits, and gives us a chance to meet up with so many different types of people, which is great, but definitely make sure that they are a real person before you turn up to dinner with the exact opposite of what you were expecting!

How Are Gaming Options Are Greater Than Ever In 2016
Comment