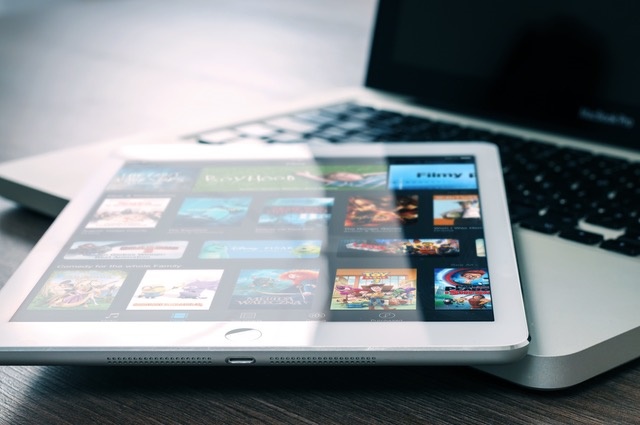 Forget skill. No matter how much of it you have or how much you spent on your gaming setup, there’s one crucial thing that will be the deciding factor on whether you win your match or not. Your internet connection.

Have you ever noticed when playing games like Call of Duty or Battlefield your character starts jumping back and forth from where it just moved to or an enemy dies a few seconds after your bullets hit them? Or in Hearthstone your card plays several seconds after you instruct it to or even in League of Legends when your ability activates well after you hit the key for it?

This is all because of poor internet connection. When you play any game online your modem is constantly sending data from itself to the game’s servers. This is measured in your game as ms – milliseconds. You can usually see this in one corner of the game or on the leaderboard for the match.

The higher your ping is, the worse you’ll play. It’s like playing a game of soccer but it takes you two seconds to react to anything and another two to move, while everyone else can play normally. This is why having a good internet connection is crucial to playing good.

The best way to play on the connection you already have is to connect your pc/console to your router with an Ethernet wire. This means that your connect can’t drop in and out like WiFi does sometimes. Good quality Ethernet cables can be gotten from every shop selling computer parts or can easily be gotten online. A good quality one online anyway is usually under $8 for a few meters so they’re a great investment. If you can connect to Ethernet I urge you to. It’s so much more reliable when compared to WiFi and if you treat it right it can easily last you until you have to upgrade it for newer features (4k 120fps, 8k etc.)

If you are on WiFi though, you should have a router with modern WiFi standards. Free/cheap routers you get from your internet provider usually don’t have all of the modern features. 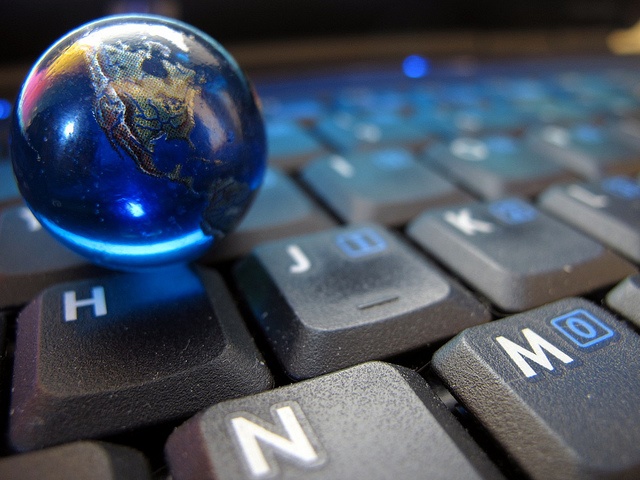 The latest WiFi signal type is 802.11ad, although you probably won’t be using it for another couple of years as it’s still very new and expensive. One quick search on Amazon will bring up loads of 802.11ac routers. This is the type that came out before ad and is only now coming down to prices almost everyone buying a new router can afford.

802.11ac uses two bands, 2.5ghz and 5ghz. If your router only has one band it’s probably 2.5ghz. 2.5ghz has a longer range than the newer 5ghz but it’s also much slower. 5ghz is much better for gaming, streaming and downloading but you have to be much closer to the router for it to work. Don’t worry about having to switch between them though as unless you changed the settings on your device, it should automatically choose 5ghz when it can and then switch to 2.5 when you go out of range of 5. Some of the more expensive routers have special features designed for gamers.

One of these routers is the Asus RT-AC5300 It allows you to prioritize games over everything else so if you’re gaming and the rest of your family is on Netflix or social media, their connection will be slowing so that you can have a better ping in your games and therefore, play better. Keep in mind though that this router as of writing this article has an almost £300 price tag on Amazon Uk and an RRP of £485. This is a huge reason not to buy it as you can get many good 802.11ac routers for around/under £100 now that the technology has been out with four years.

One major difference with 802.11ad is the 60ghz band, although if almost useless for gaming on. The 60ghz band is much faster than 5ghz but it’s range is insanely smaller. To use it you have to have your device in a direct line of sight from it, so it will not work through a wall. If you do splash out on 802.11ac use an Ethernet anyway. 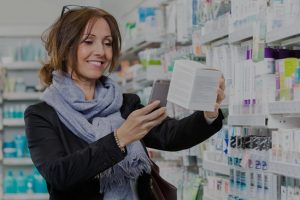 Four Legal Ways to Get Energized